While the current business conditions in our world today brought about by the COVID-19 pandemic shook plenty of establishments, many analysts and investors out there are still on their toes, waiting to snag the latest trends in various industries.  Down-turns often bring with them opportunities to buy-in to solid investment opportunities at market lows for big profits later.

While it is difficult to anticipate which organization would successfully win the hearts of emerging new target markets, analysts have been conducting continuous market research to figure out which business segments have the most growth potential during today’s changing markets. These studies could allow some business sectors to put their best foot forward and hopefully grab a substantial market share.

Why the entertainment industry

Incidentally, one specific industry which has not been gravely impacted by the changing global economy is the entertainment industry. According to the Statista Research Department, entertainment segments are seeing huge growth every year, including 2020, based on 2011-2020 figures.

While a lot of people out there have been talking about how investing in the entertainment industry entails a lot of risks, there are quite a lot of reasons why this industry can still be a good investment. In the long run, despite some risks along the way, there are still chances for significant yields. With the strategy of entering into mutual fund transactions, it is currently possible to spread the supposed risk.

Investments in the entertainment industry provide an open door for incredible individual fulfillment. Regardless of significant expense brought about by large undertakings such as movie productions as an example, there are vehicles in which investors can take an interest at exceptionally low levels of investment.

According to the Financial Web, there are five reasons to invest in the entertainment industry. 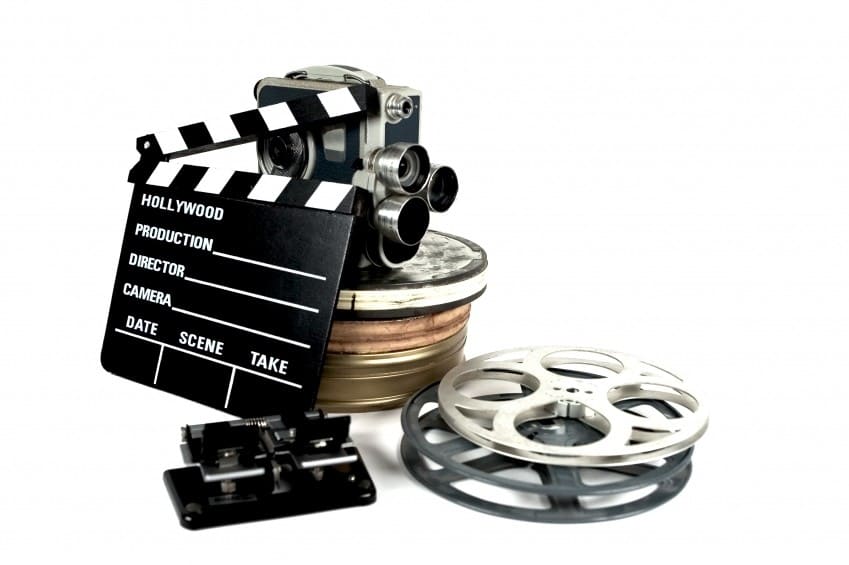 Investments connected to the entertainment industry are considered among the riskiest because there is usually no insurance. Returns often depend on how individual projects are accepted by the target market, reviews from various critics, and other related aspects beyond the control of the investor. Consequently, if the sales of the product become successful, it can produce huge investment returns that can far outweigh the investment risks.

A good golden-age example would be the launching of the Rodgers and Hammerstein musical Oklahoma, wherein organizers were raising enough funds until the opening night with absolutely no inkling of whether the show would draw a significant audience. Fortunately, the show became a success, continued to play on Broadway for five years, and is still being performed around 900 times per year internationally.

A large number of investors can place their money into one huge managed investment called a mutual fund, which is spread across a range of businesses. Mutual funds related to the entertainment industry provide investors interested in certain portions to take an interest without risking significant amounts of money on an unpredictable undertaking.

Investing in an entertainment industry product provides perks such as the grand opportunity to take part in special activities like opening nights or premier events. In like manner, an entertainment industry product regularly centers on a specific subject or aspect. These types of investments allow investors to get involved in subjects that they deeply care about. It can also establish meaningful relationships with those in the business.

With skyrocketing budgets of numerous entertainment industry events, it is anything but difficult to accept that only the big investors can be involved in this specific industry. As previously stated, mutual funds provide the key to investing in this industry on different levels. Small investors may also opt for less-costly undertakings such as an independent film or a first recording session of a new band.

A successful entertainment industry product can obtain longevity and profitability in the business just like well-known organizations that produce benefits and deliver huge profits every year.

An example would be the 1960s musical The Fantasticks, which turned into the longest-running musical ever. Revival performances of this musical continue on Broadway today. For a small investment way back in 1960, investors are still receiving returns.

As cited by Amy Richards of “Move Your Money”, here are the 4 High-Growth Investment Opportunities in the Entertainment Industry: 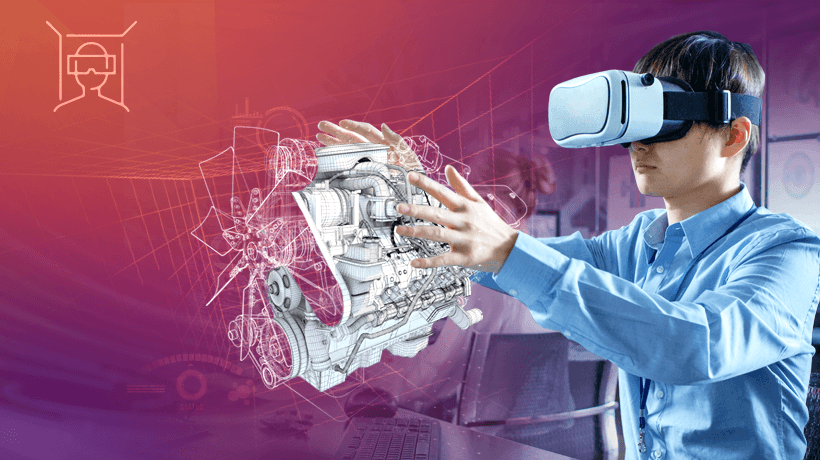 VR technology refers to a computer-generated simulation where users can interact in an artificial three-dimensional setting with the help of electronic devices. Examples include gloves with sensors or goggles with a screen. These past few years saw enormous growth in VR-related video games, television shows, and other similar technologies. 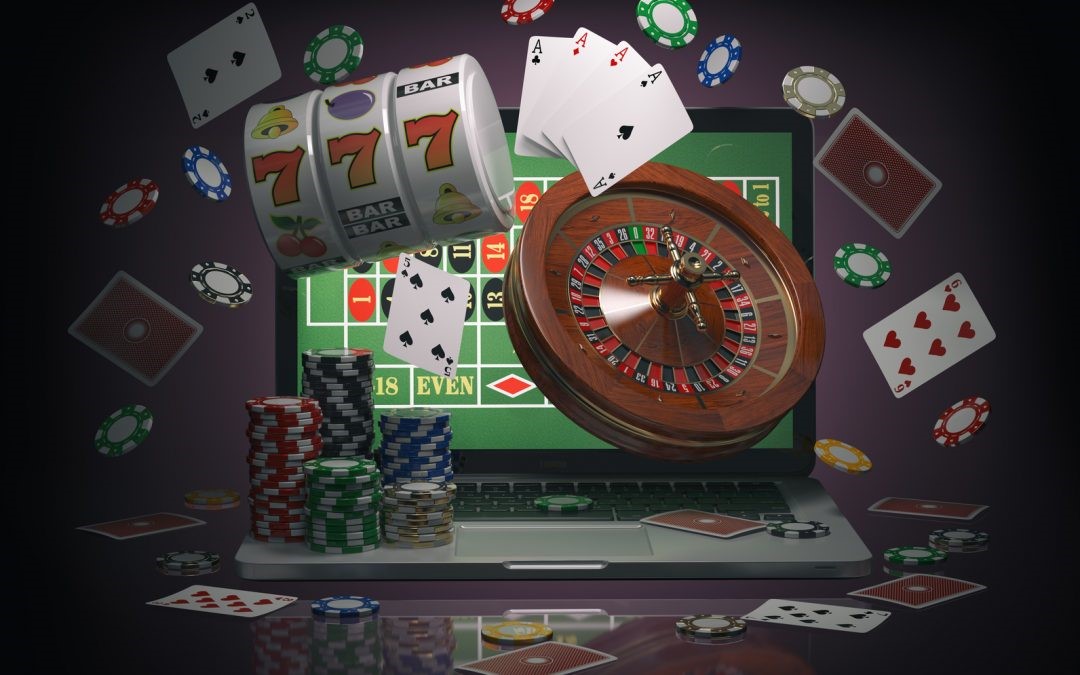 These are online games that require payments and offer money-related prizes.  Among the various forms of entertainment, the web-based gaming industry seems to provide strong potential. With the enormous expansions of mobile phones around the world, iGaming looks like one of the most noteworthy growth segments around the globe. The video game industry is one of the most viable industries you can invest in right now. Electronic sports,  or E-sports, are a type of competition utilizing computer games. These are mostly multiplayer video competitions, between individuals or teams.

According to The Loadout website, the biggest e-sports of 2020 are CS: GO, League of Legends, Dota 2, and Rainbow Six Siege.

The future looks very bright for the streaming business, with business sectors anticipating year-on-year development growth of close to 5% over the next few years according to Statista.com.

Streaming has become a standard platform as evidenced by the huge emergence of Netflix and Spotify.

Since a lot of people now are stuck in their own homes due to the COVID-19 crisis, Netflix has been leading the way in the streaming service world, as per Mark Reeth of U.S. News. According to AT&T, the high level of usage of Netflix nowadays is a clear indicator that people are veering towards this type of platform during times like these.

As in all things these days, markets are not predictable. But one thing that is predictable is the public demand for entertainment.  Predicting what forms this will take and what will be the next rage is the tricky part.  While investing in the entertainment industry may be a bit risky, it can also be rewarding and may prove to be a smart investment in the long run.